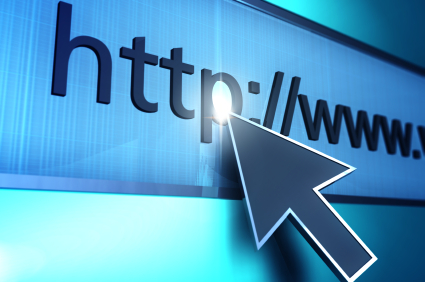 If you asked someone that you met on an online dating site for their Facebook and they refused to do so, they may simply not be very comfortable with that idea at this time.

They may want to get to know you a little bit better before they give out that kind of information.

Even though you may be the kind of person who tends to give out your Facebook relatively easily to people that you like, that doesn’t mean that the person that you have been talking to on an online dating site is the same way.

Hence, it is important not to instantly make a judgment on someone who doesn’t give you their Facebook upon request as a sign that there is something amiss or wrong with the person.

Think back to the conversations that you have had with this person on the online dating site.

This person may have already left you clues as to the kind of person that they are.

Perhaps they have shared information with you during those conversations about how it takes them time to get to trust people or about how they tend to be careful with who they associate themselves with.

Perhaps they have given you accounts about certain relationships that they have had in the past with people who ultimately betrayed their trust.

Your life experience when it comes to the issue of trust may be totally different.

Perhaps, you haven’t had many past incidents where people have betrayed your trust.

Hence, you may be a lot more open with sharing your Facebook with others.

This may not have been the life experience of this other person.

This is why it is important for you to put yourself in this other person’s shoes before judging their unwillingness to share a Facebook as an instant red flag.

A person that you have been chatting with on an online dating site may refuse to share their Facebook with you because they may not want Facebook to suddenly become the medium by which the both of you do the majority of your interaction.

They may worry that if they were to share their Facebook with you, you may start using that as the primary means of communication and this person may not like that.

They may not enjoy using social media to communicate with someone that they are just getting to know.

Perhaps they have had bad experiences in the past where they share a Facebook with someone that they like romantically, only to have communication with that person ultimately fade out because the person primarily wanted to communicate on Facebook and this person just wasn’t very good at it.

This person may also be worried about how social media can often become a place where budding romantic relationships go to die.

They both fall into the busy humdrum world of social media.

The possibility of romance between them fades with time thanks to all of the distractions that Facebook provides and hence they both simply become mere followers of each other and nothing more.