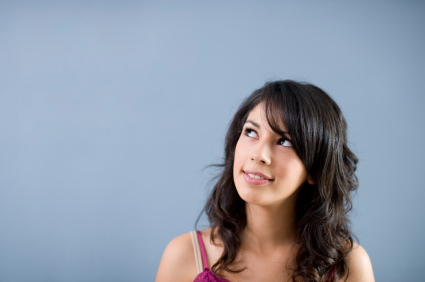 It isn’t necessarily weird to give a compliment in an introductory message but it is better not to.

When introducing yourself to someone on an online dating app, it is best to be more subtle.

In other words, even though you are attracted to this person, you shouldn’t make it so obvious so soon.

Starting an introduction to this person by giving them a compliment could make the person misinterpret your intentions.

Even if you were just trying to be nice, the person may still think that all you are really trying to do is take advantage of them in some way.

There is a good chance that whatever you have noticed about this person that makes you want to compliment them has also been noticed by other people.

In essence, this person may have already gotten compliments on that very thing from other people on the online dating app.

You would most likely not be the first one to have complimented them. Hence, if you introduce yourself by giving this compliment, you would not really be setting yourself apart.

They may have already seen this before.

Doing this makes it that much easier for the person to ignore you because you are just like all the rest.

Again, it isn’t weird to compliment someone that you meet on an online dating app.

It is just that it would be best to hold off on giving that compliment until you have actually had a good number of interactions with the person.

When introducing yourself to someone on an online dating app, your initial intent should be to open up a conversation with them.

Hence, your better option is to ask the person an open-ended question about something that you read about on their online dating profile.

It is often best to pick something that truly interests you.

This way, you can ask them a really good open-ended question about it because you would be truly curious to learn more.

Don’t make the mistake of just picking any arbitrary bit of information from the person’s dating profile just for the sake of picking something.

Doing this will only make you ask a lackluster question about it.

The person may be able to tell that you don’t have much interest in the topic that you are asking a question about.

This alone may dissuade them from responding to your introductory message.

Hence, it is always smart to pick something out of their dating profile that truly interests you and proceed to ask them a substantive open-ended question about it.

When introducing yourself to someone on an online dating app, you should ensure that you use proper grammar.

You really don’t get a second chance at them.

Someone will be just as easily turned off if you write an introductory message with grammatical errors as they would if you were to compliment them too soon.

Thereby, pay attention to your grammar.

Make sure that you avoid simple grammatical errors.

In time, as the both of you get to know each other on the online dating app, this person may become completely comfortable with getting a compliment from you.