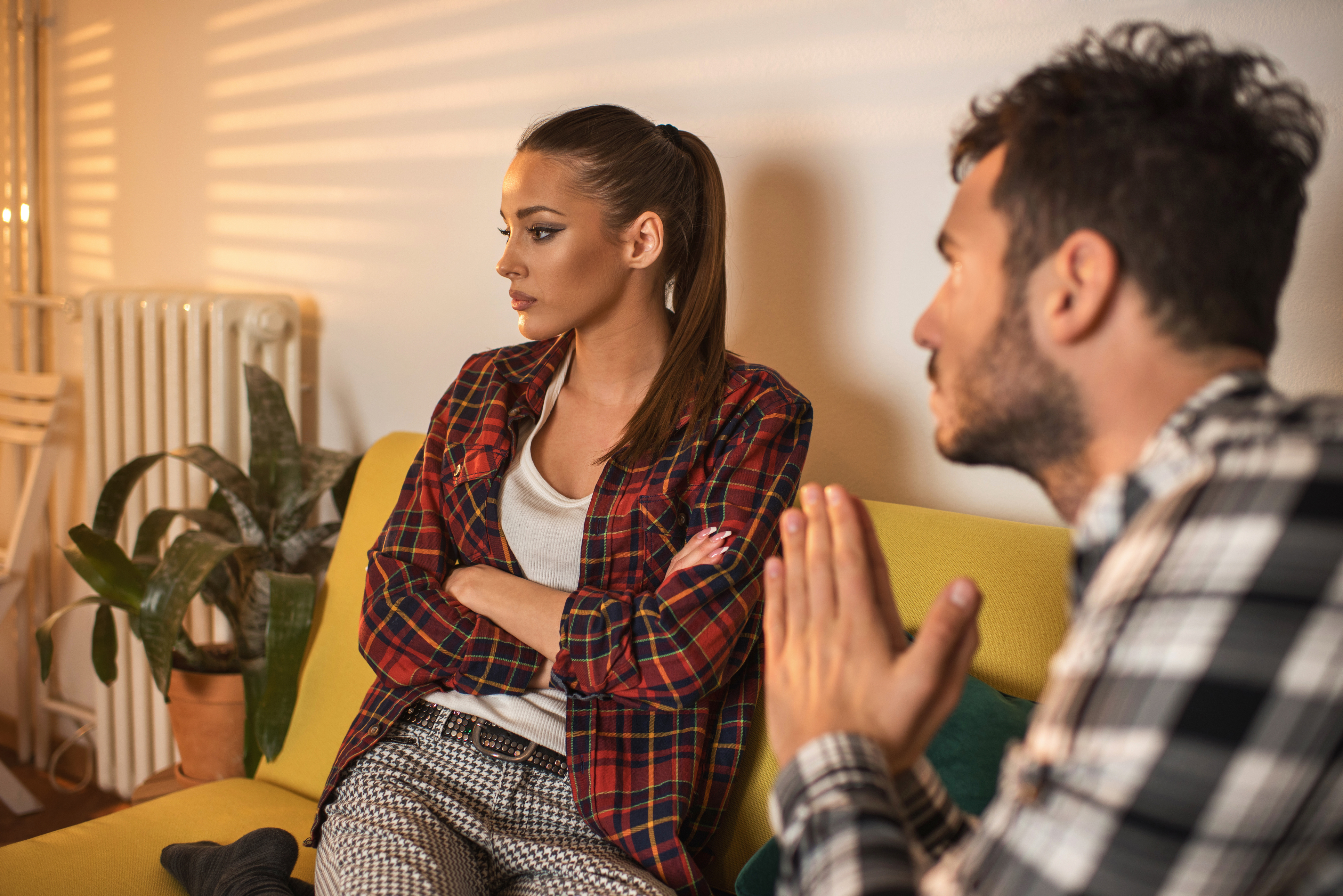 If you are thinking about whether you should give this guy that you met on an online dating site a second chance, there must be facets to him that you like.

You should think about those particular qualities about him that cause you to debate about whether it would be worth it to give him a second chance.

Once you have considered those positive qualities that you like about him, think about what it is about him that has now given you pause.

You are clearly worried about something.

Perhaps he misbehaved at a date.

He may have even said something to you during a past conversation that made you feel uneasy.

Perhaps he has not been as transparent about his life as you would want.

Whatever the reason may be, you need to think about it very carefully.

You shouldn’t allow yourself to get too caught up in all the wonderful facets to his personality that you like, if there is something egregiously bad that he did that must be taken into account.

It may even be a situation where there was a misunderstanding of some sort.

Perhaps he was not aware of what he said when he said it and may have not even intended it to come across the way that it did.

Perhaps he didn’t realize that when he told you that he would call or text and he didn’t, you wouldn’t take too kindly to that.

If you feel that there are other qualities to this guy that you like, it would be to your advantage to have a conversation with him about whatever it is that is now troubling you about him.

This is often one of the best ways to determine whether it would be worth it to give him a second chance.

This is why having an honest conversation with him about what is troubling you may be your best avenue.

If it was just a misunderstanding, you will hear it in his sincerity and experience it in the actions that he takes from then on.

If it wasn’t a misunderstanding, you would know that this is the kind of character that he is and that this is what you should expect from him.

People often fret and worry over the prospect of having an honest conversation with someone that they have only recently met and perhaps been out on one or a few dates with.

They worry about confrontation.

They worry that they may come off as too presumptuous or overeager if they were to be this honest with their feelings and perception this soon.

You shouldn’t allow yourself to worry about this.

It is much better to have an honest conversation about misgivings earlier on in an interaction with a romantic prospect, than later on when deeper feelings have now set in.

There is something called tact.

Be civil and respectful in your approach to the conversation.