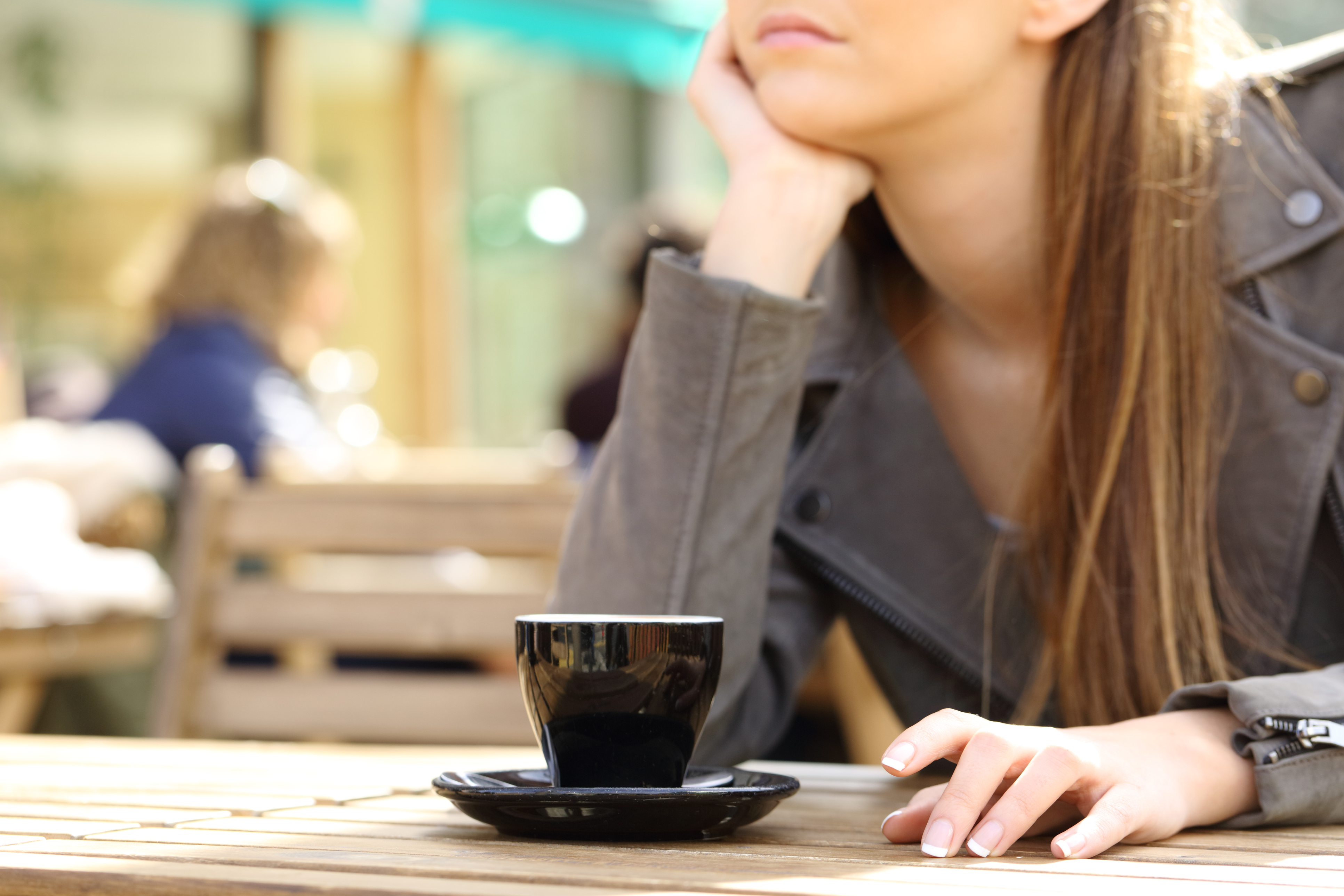 It can be hard to let go of someone that you seemingly connected with on an online dating site.

Everything may have been going right.

The conversations were easy and fun.

There was a lot that the both of you discovered that you had in common when it came to pastimes and life experiences.

You may have even discovered that the both of you had very similar life goals or objectives.

Then, the person ghosts you out of nowhere.

Perhaps you got to go on a date or two with them that went well.

Perhaps all of your interaction was online.

Either way, everything was going well.

Then they ghosted you seemingly out of nowhere.

This can baffle you to the point of obsession.

It becomes a dilemma that you simply can’t figure out.

After all, if this person never truly liked you, why would they spend so much time building the kind of rapport that they did with you?

The reality is, the person ghosted you and you simply can’t get that out of your mind.

People who are online dating often experience this dilemma.

They get along really well with someone only to have that person ghost them at some point in time.

The reasons for this are very varied.

However, some of the most common involve people who were never truly ready to pursue a relationship with someone else and people who simply want to see how far they can take an interaction before abandoning it.

For those people who ghost because they were never truly ready to pursue a relationship with someone that they met on an online dating site, they often deceive themselves into believing that they will get there.

They tell themselves that in time they will be become emotionally available to pursue a relationship.

However, as time goes on, they are either still hung up on an ex or they continue to worry about allowing themselves to become emotionally vulnerable to someone else.

Sometimes, this fear can be so profound that it terrifies them.

Either way, they realize after a while that they are still in emotional turmoil.

They realize that regardless of what they have been telling themselves, they are simply not ready to pursue a relationship with anyone.

They then choose to ghost you.

For those people who simply want to see how far they can take the interaction before abandoning it, they are often in it for the self-aggrandizement and ego boost.

Unfortunately, individuals like this do exist on dating apps.

If anything, the anonymity of dating apps has made it easier for people like this to flourish.

They revel in the glory of having someone like yourself hooked on them.

They revel in the kind of control they are able to exert over your emotions.

However, when they realize that they have taken their interaction with you to the point where they will be expected to deliver on what they have been subliminally promising, they ghost.

Their foray with you is over and it is on to the next.