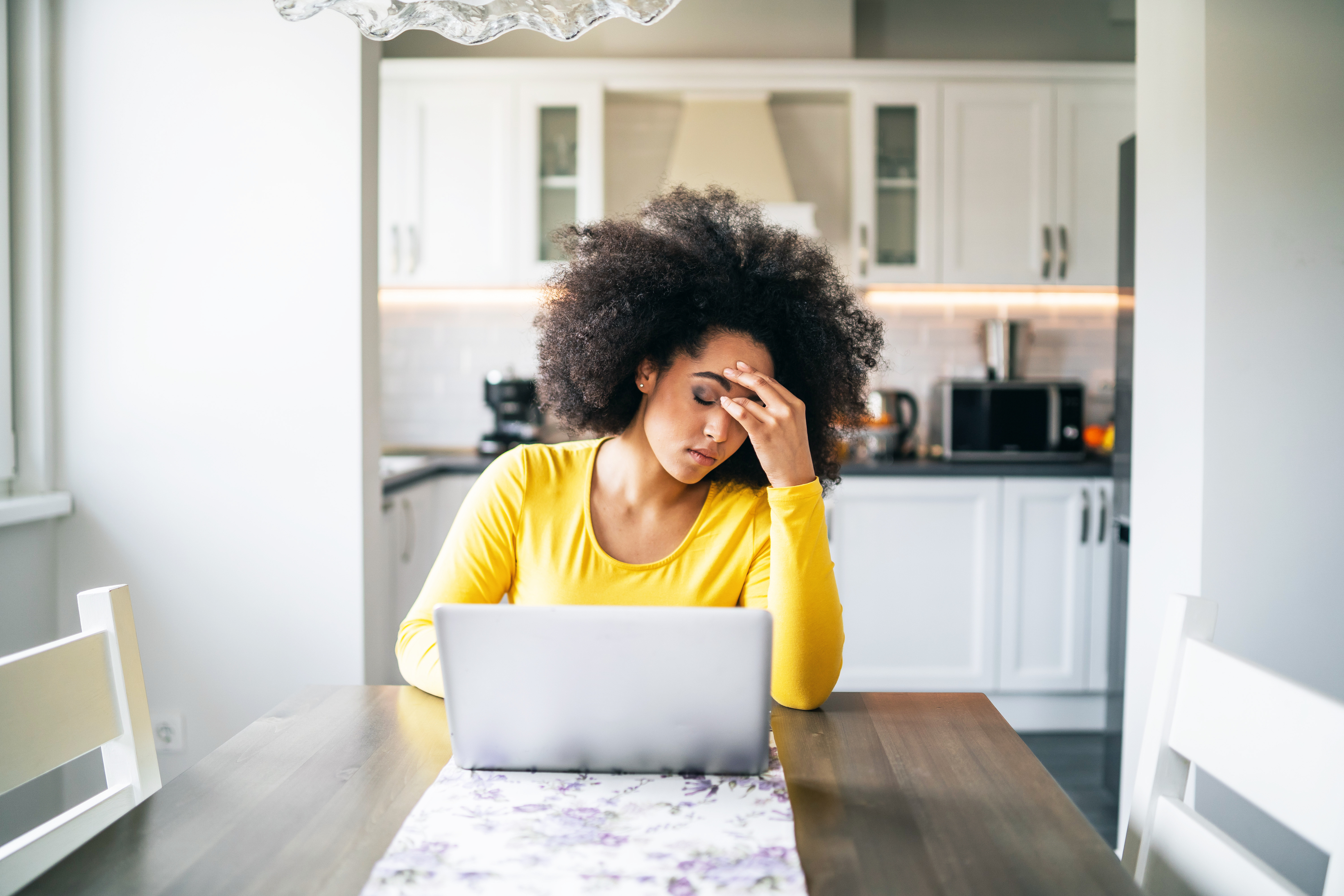 A conundrum for many who face the task of writing a dating profile is that of what to write about and how to write it.

Human beings are social creatures and until the internet age, we were used to communicating with each other face to face.

With the advent of online dating, we have had to adapt.

How you do convey your personality through the impersonal medium of a digital interface?

As a person, you know that you are so much more than a bunch of words on a digital landscape.

Family, friends and strangers have told you as much and loved you for it.

Yet, here you sit on a quiet Sunday evening, staring at a digital screen, flummoxed on how to go about writing your dating profile.

You are not alone.

Many have come before you.

The key is to simply convey a chosen side of your personality in what you write.

Instead of saying that you are funny, adventurous, inspiring, etc., write something that conveys that message.

Tell a joke, write a short account about an adventure you had, tell a story about an inspiring accomplishment you achieved, and so on.

Although you are better in person, it doesn’t mean a digital landscape robs you of expression.

Don’t make the mistake of only stating but not describing.

This is where people go wrong in online dating.

Taking the easier route, they focus on making statements, instead of creating a detailed tapestry of what they are about.

Sentences like, “I like to travel,” is a boring statement that does nothing to convey your personality.

Rather, sentences like, “Last year, I went to Italy and had a sword fight in one of their amazing colosseums. Don’t worry, it was mock sword fighting, not the real thing. Phew. Not to mention, going into the gallows to see where the gladiators used to gather as they waited to go into the arena felt like I had been transported back in time.”

This is creating a detailed tapestry of an experience you had traveling, which in turn, speaks to your personality.

Creating a vivid image about something, stimulates the imagination.

It puts a romantic prospect in the same headspace.

As they visualize what you are describing, they feel a rush of excitement.

For someone who loves travel too, this excitement that you have triggered in them compels them to message you.

You see, connecting with people in the digital world of an online dating site isn’t as tough as you think it is.

Yes, you aren’t a writer by trade.

Describe a travel experience or describe how you cook a special dish.

No one on an online dating site is expecting to read a masterpiece or work of literary art.

They just want to connect.

A dating profile that is descriptive, creates a better picture of your personality and that is how people connect with you online.