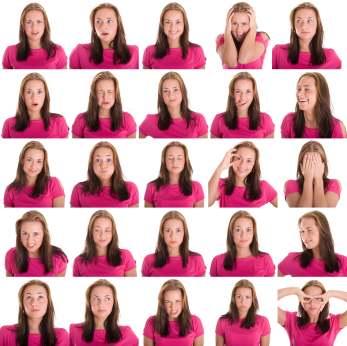 Angela and John are singles who just met on a flight and are sitting next to each other.

They are having an enjoyable conversation.

Also, as two single people, they identify with the need to find someone special.

The conversation naturally progresses to the subject of kids.

“I do too,” Angela agrees. “I am a fifth grade teacher and I am addicted to my classroom kids. I also come from a large family.”

“That’s lovely. I am an only child,” John says. “I guess that’s why I want a bunch of them. It can be really lonely growing up as an only child. I want my kids to have someone else to play with and talk to. Are you the first born, the middle child or the baby of the family?”

Soon after, he notices that Angela isn’t laughing with him.

“Are you alright?” John asks, frantically finding some tissue paper and handing it to her.

“You don’t know what it was like being Number 25. My parents often forgot my birthday and sometimes they didn’t even remember my name. They would just start snapping their fingers in the air, trying to remember, eventually give up, and just call me by my number.”

As she cries softly into her tissue paper, John attempts to cheer her up. “You do know that the number 25 is a lucky number?”

An American Muslim man taps him on the shoulder from the backseat and says, “No, it isn’t a lucky number and every month I have 5 alimony payments and 20 child support payments to prove it.”