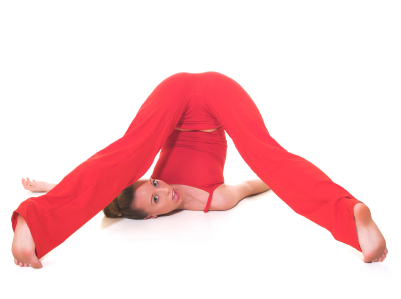 After a recent breakup with his girlfriend, a single man decides that he will try to meet someone new by taking yoga classes.

On his first day, he arrives early and finds a spot.

As the class starts to fill up, a woman approaches him, puts her hands on her hips and says, “Excuse me but you are sitting at my spot.”

He apologizes and moves to another.

Soon after, another woman enters the room and walks over to where he is sitting.

Releasing an agitated breath she says, “That’s my spot.”

He apologizes and moves to another spot.

Another woman who has just arrived walks over to him and crosses her arms before saying, “You are in my spot.”

However, as the room fills up and he is booted off from one spot to another, he eventually finds himself cowering against the wall like a small animal that has been cornered by a predator.

When the female instructor arrives and notices him standing against the wall she says, “Sir, if you have come here to find a woman to date you have come to the wrong place. You would have better luck at a lesbian convention.”