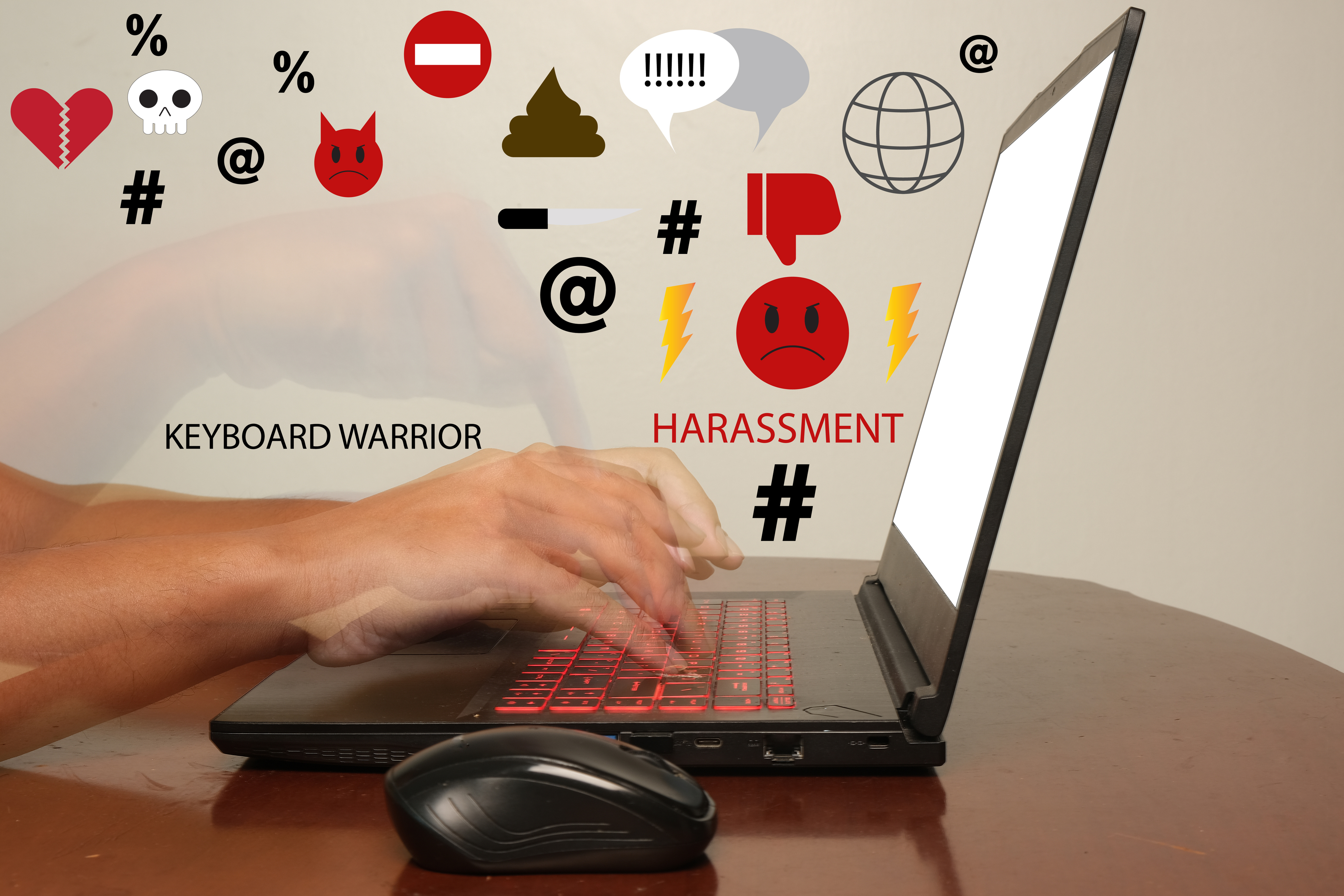 Given how widespread online dating is, it isn’t unusual to receive rude and insulting opening messages from people.

The dawn of the internet has given people an outlet for their rudeness.

These aren’t people who would have the nerve to be this rude and insulting to you in real life.

The internet provides anonymity and impartiality.

People who are compelled to send rude and insulting opening messages on dating sites are showing how lacking they are in their own lives.

No one with a fulfilling life and a good head on their shoulders feels the need to be rude and insulting in an opening message on a dating site.

It’s those who have dissatisfaction in their own day to day lives that feel compelled to do it.

Being rude and insulting in an opening message is how they lash out at the rest of the world for leaving them behind.

This is how they bolster their self-esteem.

Knowing that they have affected you emotionally makes them feel that much better about having been rude and insulting to you.

This has the adverse effect of emboldening them, as they go about doing the same to other people on a dating site who are genuinely looking for a romantic partner.

It’s tempting to get sucked into what this person is aching to do, in getting you to react emotionally, but don’t do it.

Reacting emotionally by sending them an equally rude or insulting response, or sending them a response period, feeds into what they crave, which is power and attention.

Avoid reacting to them.

Doing so emboldens them to keep doing it to you and other people on a dating site.

Rather, report their behavior to the administrators of the dating site and block them.

The less attention you give to people like this on a dating site, the less you feed into what they crave.

Once they see you and others aren’t giving them the attention they crave, they are less inclined to keep sending rude and insulting messages.

A good dating site does their due diligence in kicking this person out, which forces them to go somewhere else to get attention.

This leaves you and others with less instances of rudeness and insulting behavior in the opening messages you receive, which makes for a much better online dating experience.

Something else to bear in mind is that you aren’t on a dating site to appeal to everyone.

When someone sends you a rude or insulting opening message in response to something you believe in that you declared or stated in your dating profile, whether it be political or otherwise, don’t take it as a sign that you shouldn’t keep believing in it.

You are not on a dating site to please everyone.

You are there to find a match that works best for you.

Some people get too carried away with their feelings about an issue and insult others they find to have an opposite opinion.

Again, pay these people no mind.

Report their behavior to the dating site administrators and block them.

No matter how innocuous or controversial, what you believe is what you believe, and with the sheer volume of people patronizing the services of dating sites, you are bound to find a match.